Getting The Best Range From Your Wireless Cameras

In this guide, we explain more about wireless range and how to get the best from your wireless cameras.

When wireless range is quoted, it is based on best case scenarios, with little to no interference and a clear, unobstructed line of site between camera and receiver. This is because there are so many different variables that can reduce the range, so it is near impossible to say for sure what the maximum range will be where you'll be using the system. 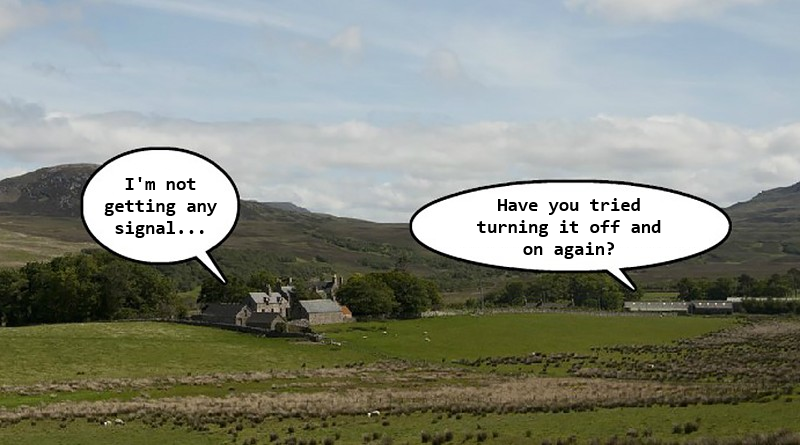 Say we have a camera that’s been quoted as having a 200 metre range. The best way to think of your wireless camera is like a speaker playing a song. If you have a speaker playing the other side of an empty field, you might be able to hear it clearly 200 metres away.

Obstructions…
If you then move it closer so it’s only 100 metres away, and put some trees in front of it and build your house around you, you again probably won’t hear it.

Interference…
Now imagine your neighbours all start playing music, and you turn on a few more speakers around the house, it would make it even harder for you to hear the original song. This is the sort of effect other wireless devices, such as WiFi routers, cordless phones, and laptops all have on your cameras wireless signal.

So What Can I Do To Get The Best Out Of My System?

Try and keep other wireless sources as far away as possible, from both the camera and receiver, and from the path between the two. If you have your WiFi router in the same room as your receiver, or just the other side of the wall from the camera, it’s probably going to have a negative effect on the range you can achieve. Below is a list of things around the house to be aware of:

Obstructions…
Try to have as few obstructions between the camera and receiver as possible. You may be surprised to learn that in some cases, a double glazed window will reduce the signal more than a brick wall. Also think about how the obstructions might change throughout the year, for example; you might set the system up in the winter and it works fantastically, but in the spring, when those bushes between the camera and receiver grow their leaves back, you start having signal issues. If the camera or transmitter you are using has a removable antenna, you may be able to purchase an up-rated antenna with an extension cable, allowing you to position the camera around or above possible obstructions. If this is the case, get in touch.

As you can see, some obstructions can have a massive impact on signal strength, and the effects are cumulative. So, say you had a system that lists 200 metre range. If you were going through an exterior brick wall, that range would be reduced by around 50% down to 100 metres, then, if you went through a solid wooden door, that would get reduced a further 50% down to 50 metres.